Guest: Pasquale Rotella Occupation: Founder & CEO of the largest music festival event production company in the world, Insomniac. Time & Place: Original interview took place at the EDMbiz Expo in Las Vegas, the same day as EDC 2016. In the first episode of the Musicians Tell Me Secrets Podcast, we listen to an interview with Insomniac founder & CEO, Pasquale Rotella and Ryan reveals some things that happened off-camera. While not technically a musician, Pasquale Rotella has had such a massive influence on the livelihood of not just music producers, but millions of music fans and festival goers who every year make the journey to EDC, Beyond Wonderland, Bassrush, Dreamstate and countless other Insomniac events.

In this interview, Pasquale Rotella talks about how the music industry as a whole has changed in the last few years, the many different emerging and evolving genres, gives us his predictions for how Insomniac will evolve in the near future. He also gives advice to anyone who aspires to build a massive event production company like he did when Insomniac was just starting out.

Below is the original video of my interview with Pasquale Rotella at EDC 2016. Subscribe for updates & sneak peeks at the latest podcast each week. 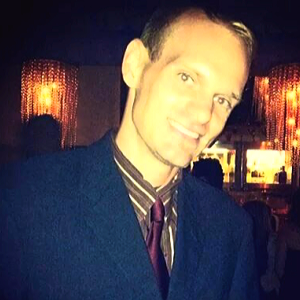